In days gone by injured or diseased teeth had to be removed. These days we try to save the tooth with endodontic treatment, otherwise known as Root Canal Therapy. This procedure can be performed by a dentist or a specialist dentist called an Endodontist. For Root Canal Therapy more than one appointment is usually required.

Root Canal Therapy is used to save a tooth, which nerve supply, also known as the pulp, has becomes damaged due to deep decay that has infected the pulp or trauma which has severely inflamed the pulp beyond repair.

If pulp infection or inflammation left untreated it can cause pain and lead to an abscess. An abscess is an infection in the jaw bone at the roots of the tooth as this is where the nerve exits the tooth. A tooth abscess causes bone loss and in severe cases the tooth and surrounding teeth may become mobile.

Root Canal Therapy involves the Dr Lynette Lim removing the inflamed or infected pulp, carefully cleaning inside the tooth, shaping and measuring the length of the tooth canals. The aim of treatment is to reduce the amount of bacteria left in the tooth root canal system. Medicine is placed inside the tooth between appointments to kill as many of the bacteria that have colonized the root canal system. Once all symptoms are gone the next step is to fill and seal the root canals permanently.

The tooth is then restored with a filling. It is then generally recommended the tooth be crowned as Root Canal treated teeth are weaker than a normal tooth. This is because the nutrient supply of the tooth no longer exists, the tooth has been hollowed out for root canal treatment, and often these teeth already had large fillings that generally don’t last long and break more easily. The crown also act as another seal to the root canal system, as if the seal is broken, bacteria can once again leak in and cause the abscess to re-occur.

After root canal treatment and ideally a crown, the tooth continues to function like any other tooth and you maintain your natural smile. With proper care a Root Canal treated tooth can last a lifetime

Root canal anatomy is very complexed. There are many curves, bends, webs in the root canal system the bacteria can hide in. The limitations, risk and complications are due to the fact of the difficult anatomy. We will endeavour to try our best but there are circumstances that are beyond our control. In saying that, research has shown that initial root canal treatment has a greater than 80% success rate. 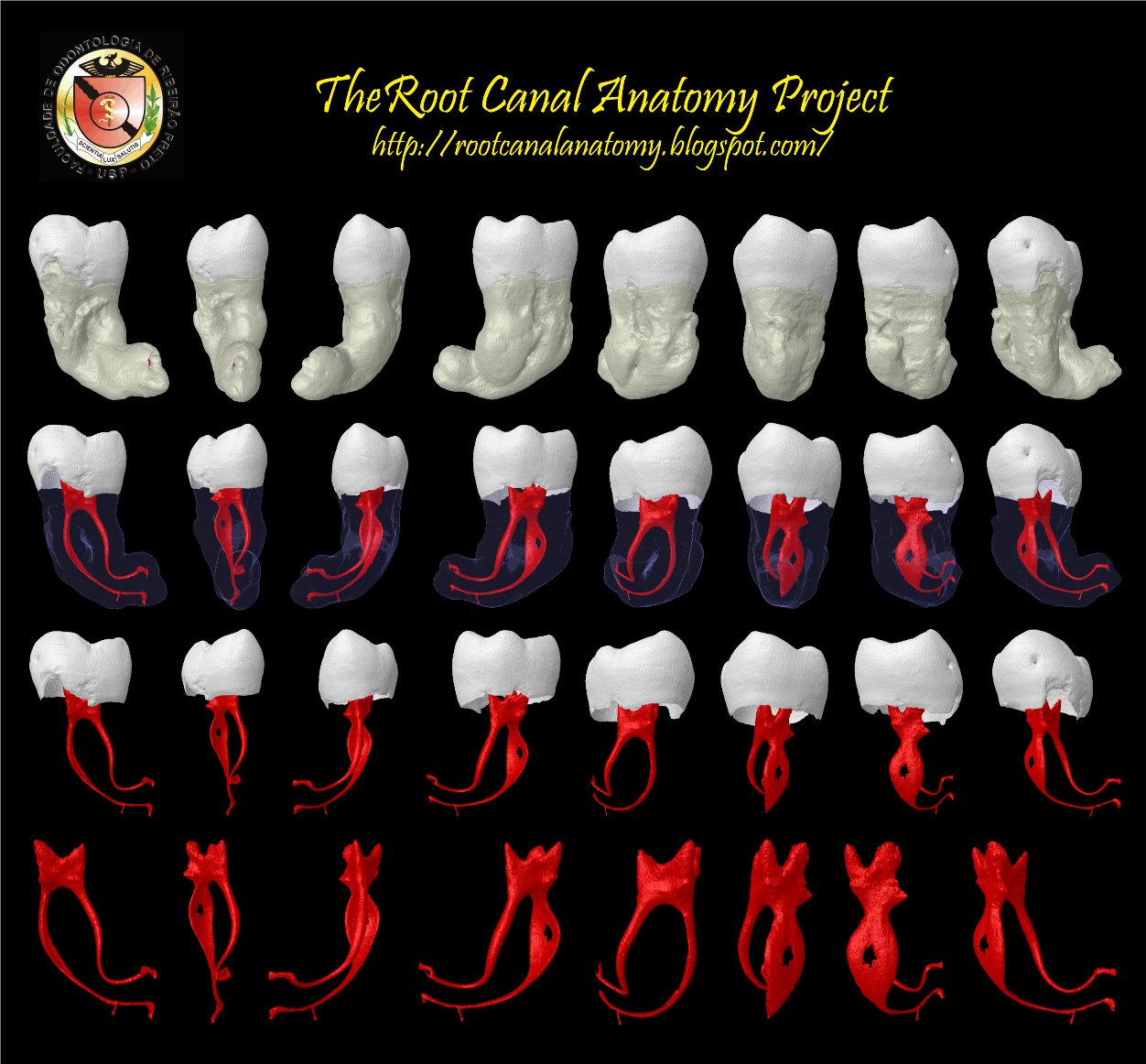 Our instruments are metal and although can bend to some extent, if the nerve anatomy is beyond the threshold of the instrument we use, the instrument can break and get stuck within the canal therefore the blocked canal is not able to be cleaned and can reduce chance of success. Broken instruments can sometimes be removed by a specialist but not always.

Other times, the instruments by nature try to straighten up, this may cause a perforation ie. the instrument creates a new canal/hole that was not there initially. The perforation can sometimes be repaired by a specialist but not always. If not repaired, the chance of success is poor.

The teeth have average number of main canal systems for each type of tooth in the mouth. However there is natural variation in these numbers. The entrance to the canal can be smaller than a full stop! Other times it can be blocked with debris before we even start. If a main canal is missed, it may reduce the chance of success, as bacteria level within this canal is not reduced.

Root Canal Therapy usually requires more than one appointment to complete. Dr Lynette Lim is able to perform this treatment under magnification, but for more complex cases she may refer you to a specialist dentist called an Endodontist. You will be informed if any file perforation or breakage occurs if noticed during treatment. Once root canal is completed Dr. Lynette Lim is able to do the crown for you.

Was my root canal done badly so this is why I need it redone? Not necessarily. We try and find and clean as much of all canals to the best of our ability however they sometimes are missed as mentioned earlier. It is also impossible to remove 100% of the bacteria in the nerve system due to bacteria resistance and the complex anatomy of teeth and the limitation of our instrument and solution penetration we are unable to clean every nook and cranny of the nerve system. Thus treatment is aimed at reducing the greater number of bacteria to a level that your body can contain without causing a flare up. Overtime the bacteria levels may increase again due to leakage of the restoration or your bodies immune system weakening, so re-treatment with a specialist may be required to bring back down the bacteria levels. 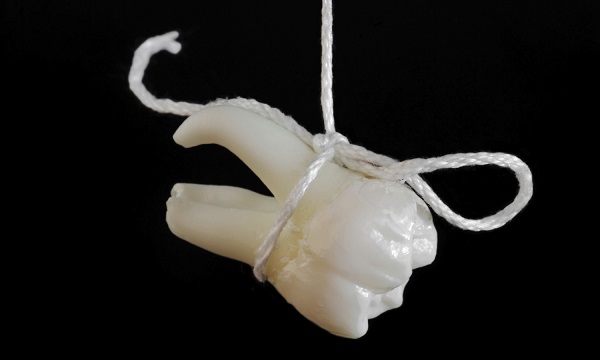 Why does my tooth need to come out? What to expect and what's next 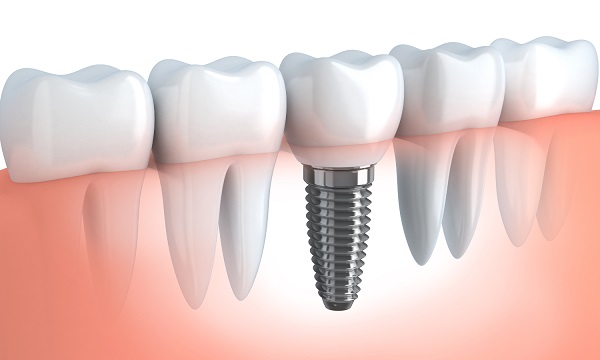 The closest replacement to your real teeth that you can really bite on! 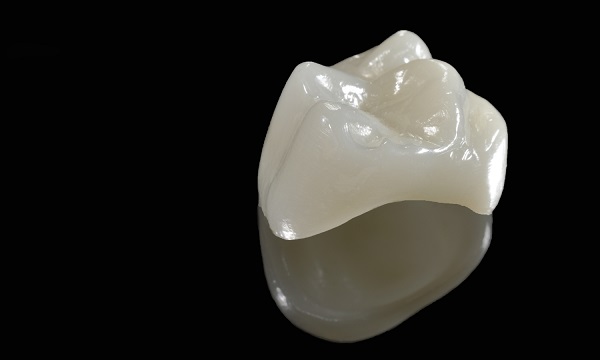 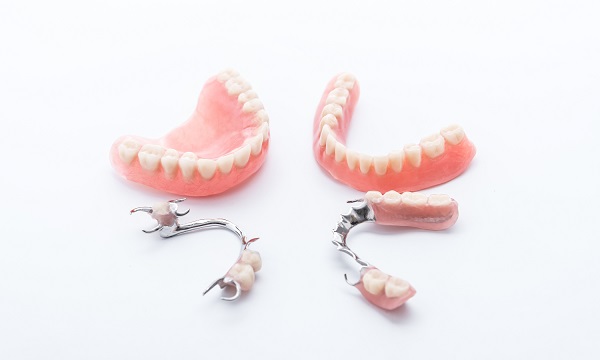 Replace your missing teeth with a removable option 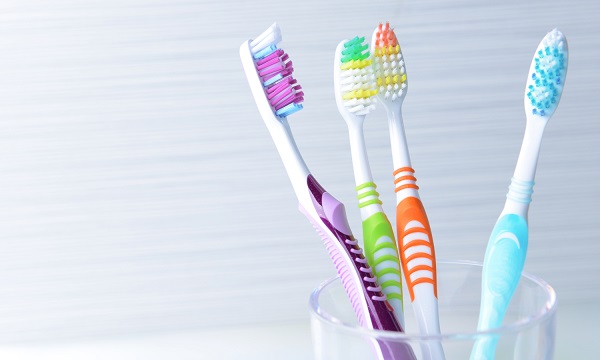 Learn some simple tips to get your mouth healthy 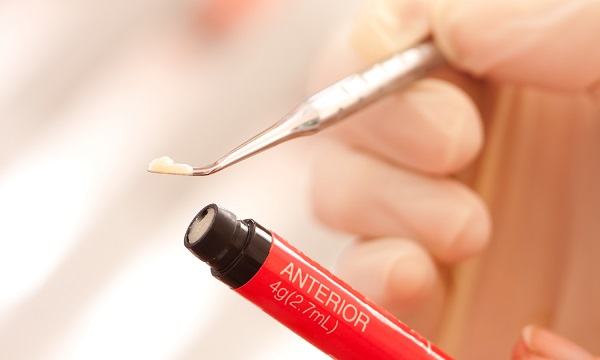 An alternative to amalgam 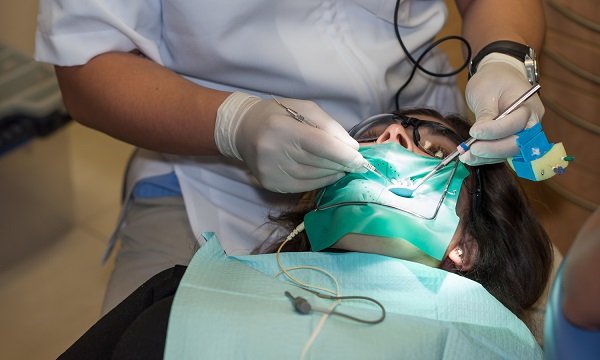 What happens when the tooth nerve becomes infected

Why does my tooth need to come out? What to expect and what's next 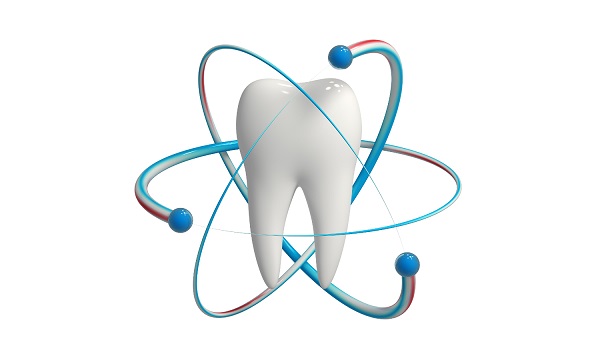 A tried, tested and proven method to reduce decay